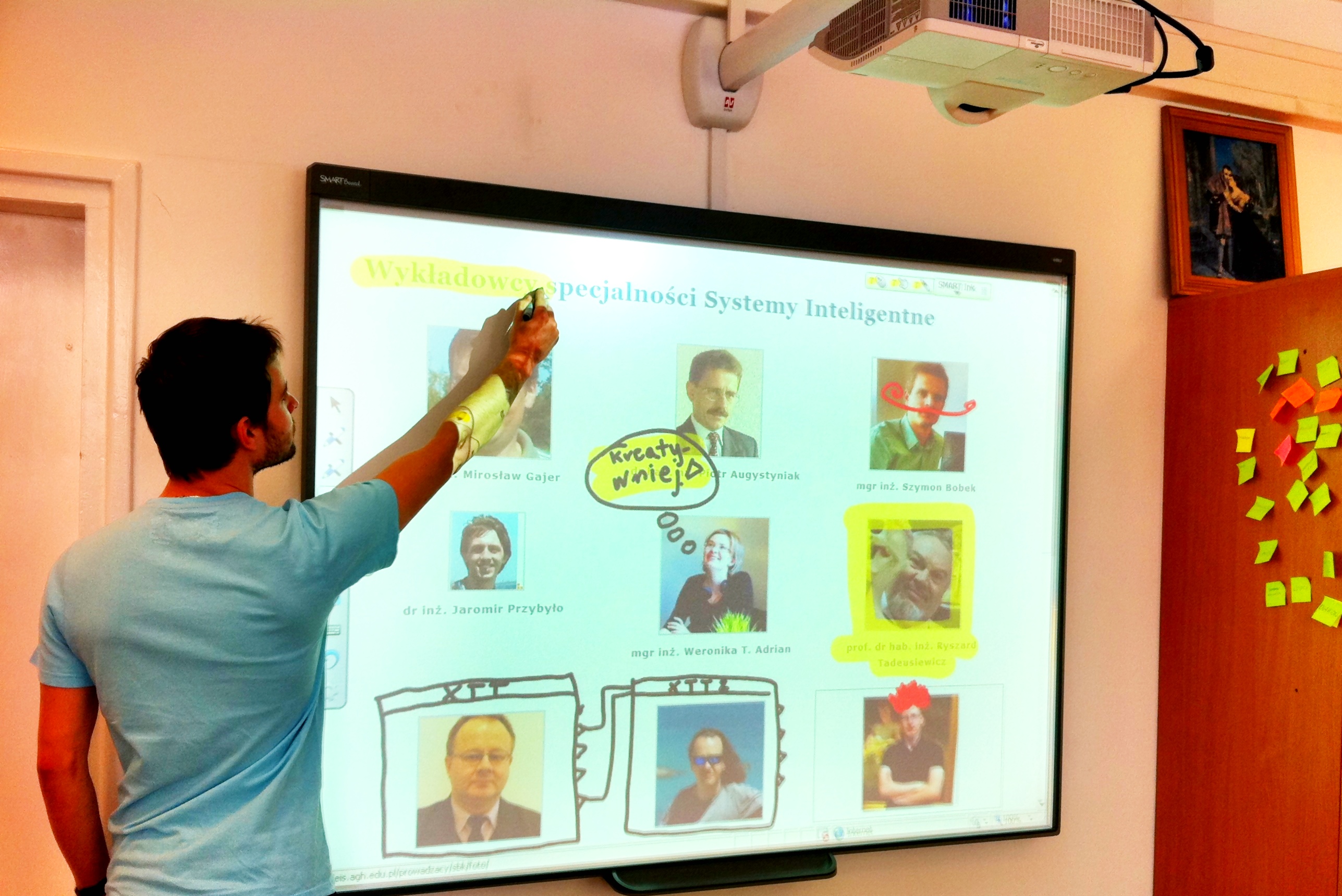 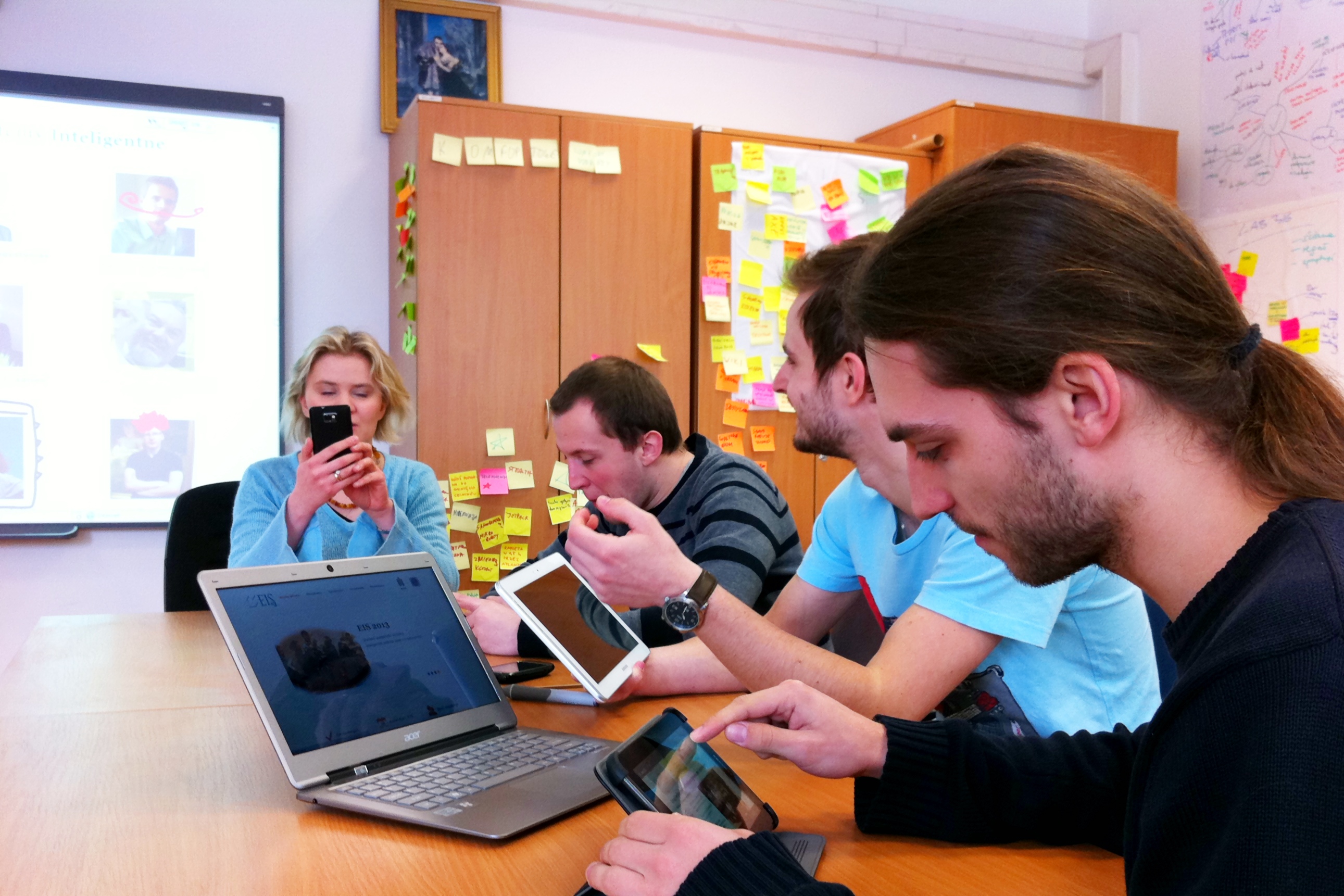 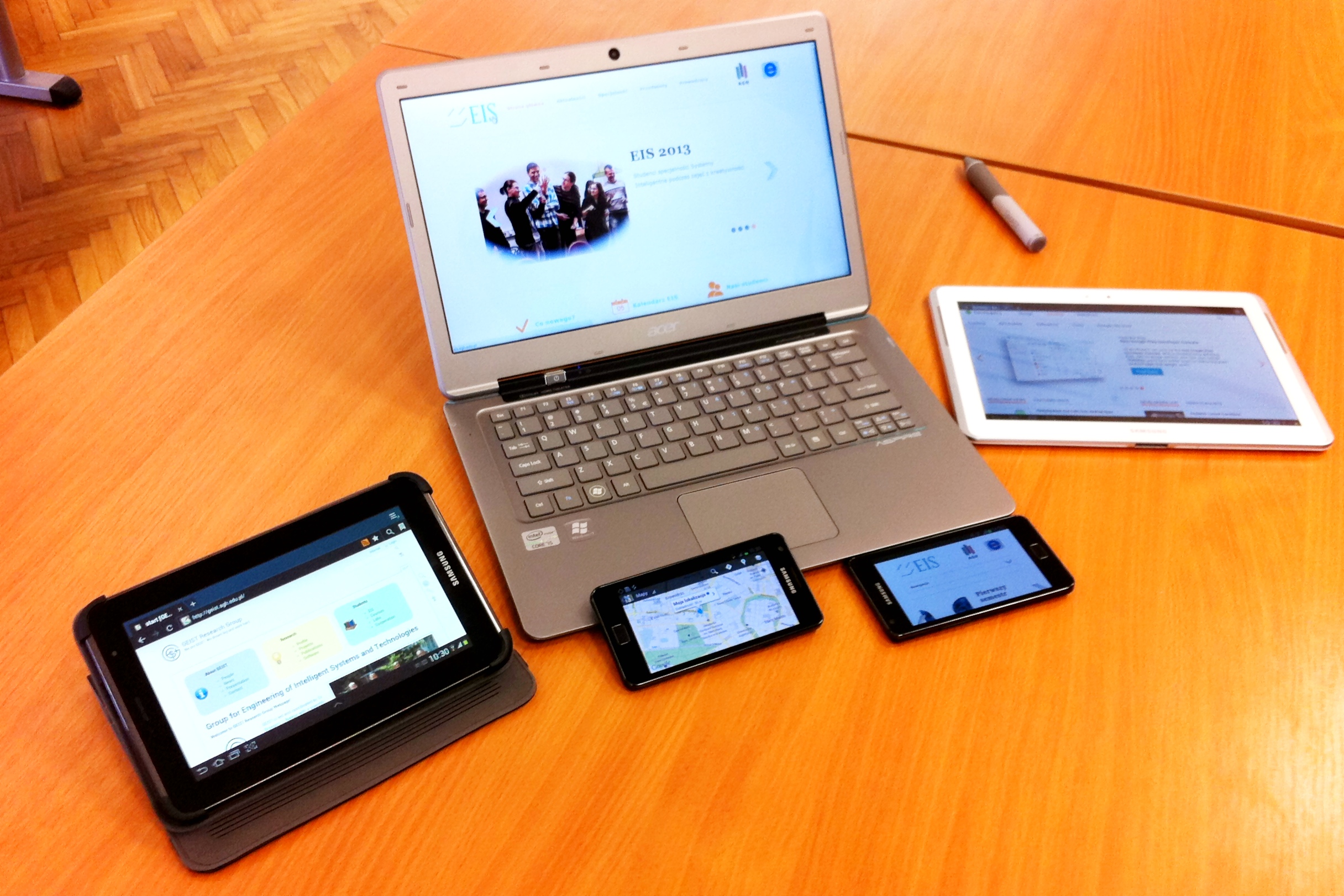 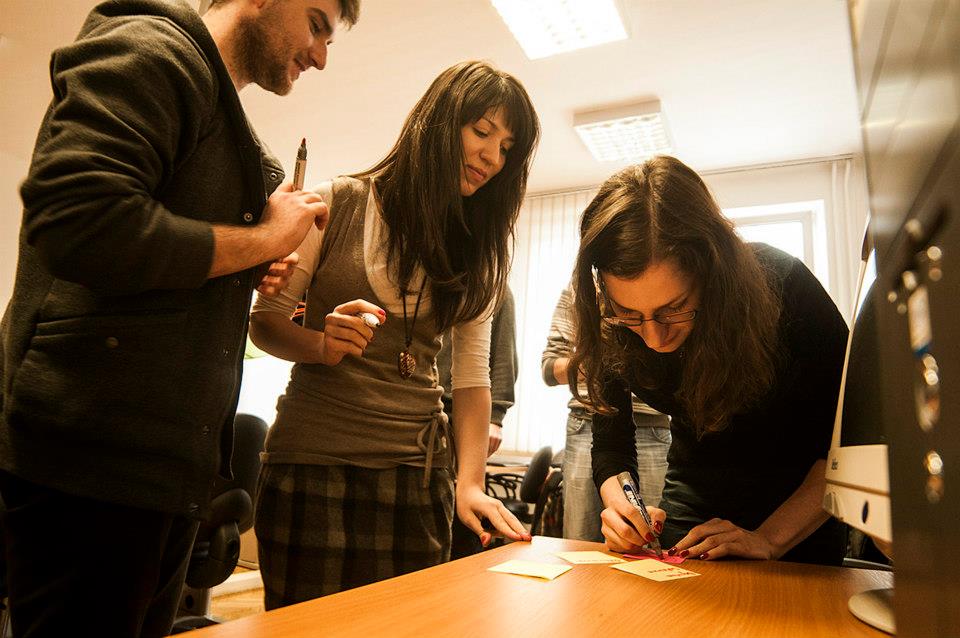 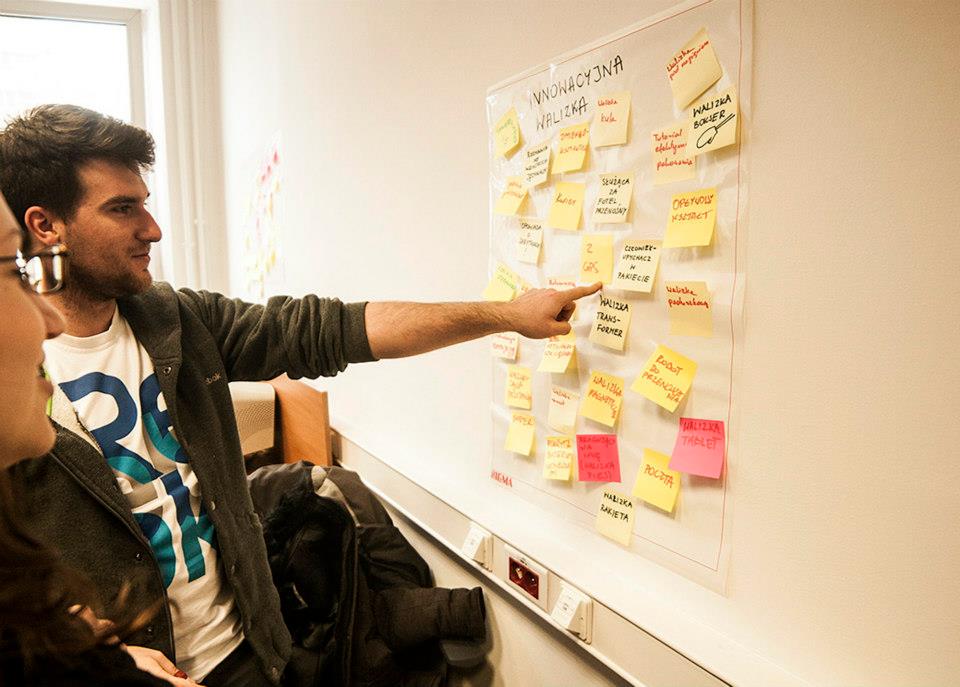 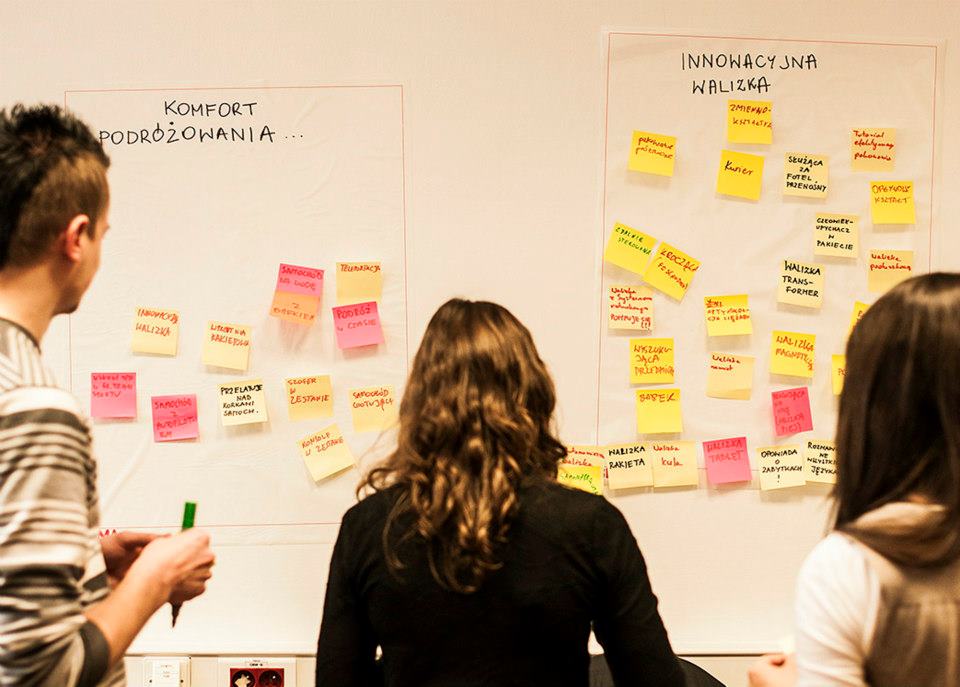 Ubiquitous computing recently gain a huge popularity in a field of artificial intelligence. Tablets, smartphones, and in a near future - augmented reality glasses - all of these are omnipresent in human daily life. Mobile devices became more user friendly, but at the same time more “programmer-friendly” and computationally powerful. All of this makes them perfect tools for researchers and engineers.

The Ambient Intelligent Laboratory was built to

At the team disposal are two modern computer labs. In the labs a heterogeneous networking environment is provided with both GNU/Linux as well as other environments.

In 2008 a new robotics lab (Mobile Robots Laboratory) has been created. It is equipped with 12 LEGO Mindstorms NXT robotic sets and two mobile robots Hexor by Stenzel. The lab is being used to teach basics of intelligent robots control.